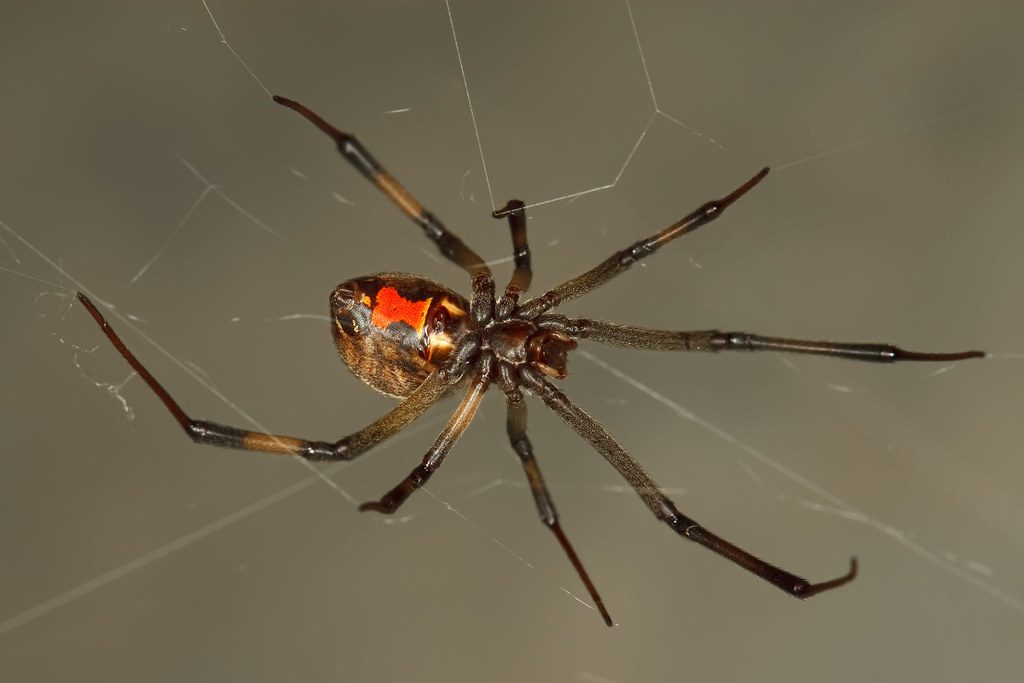 It’s really a lot of fun to have creepy crawlies decorating your beautiful Orange County House, but you may need house cleaning if they become abundant. The most threatening OC spider is the notorious Black Widow. The black widow has enough venom to actually kill a small child or animal.

There hasn’t been a killing in over 13+ years but they are still dangerous creatures and are best left alone. They tend to hide in dark places where they feel safe and don’t usually bother anyone. The new spider that is popping up everwhere is the Brown Widow. They have equally as much venom, but when they do attack or defend themselves they only excrete a small amount of venom making them much less dangerous than the Black Widow. Researchers say that the brown widow is actually replacing the black widow in Orange County, and it is more of a blessing than a curse since they are far less dangerous.

5 things you can do to clean your home and rid yourself of black or Brown widows.